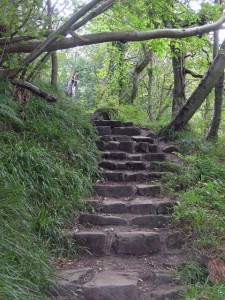 OCD Expert Who Recommends Meditation as Therapy Is the Focus of New eBook
Dr. Jeffrey Schwartz applies Buddhist teachings to his work with obsessive-compulsive disorder (OCD), and bucks the mainstream belief that the brain is a static organ that dictates our actions. He has shown that you can use meditation to physically rewire your brain. This article explores that topic while discussing the ebook that goes into it in depth.

A Harvard neuroscientist told us the major ways meditation changes your brain
According to the National Institute of Health, 8% of the US population have meditated. Harvard neuroscientist Sara Lazar, a leading researcher in the field, is one of the first to show that meditation practice produces structural changes in the brain. In this article, she shares many of what those changes are and how they affect you. You can also watch Lazar’s 2011 TedX talk on meditation’s effects on the brain.

What science says about meditation: it improves your focus and emotional control
One review of 23 studies on mindfulness meditation found that people who’ve been meditating for just a few months perform better on tasks that test their ability to shut out distractions. There’s also evidence that meditation can improve people’s ability to retain and recall new information. This article examines many of these studies and what they mean for the average person.